A Concise Guide to Living Brisbane 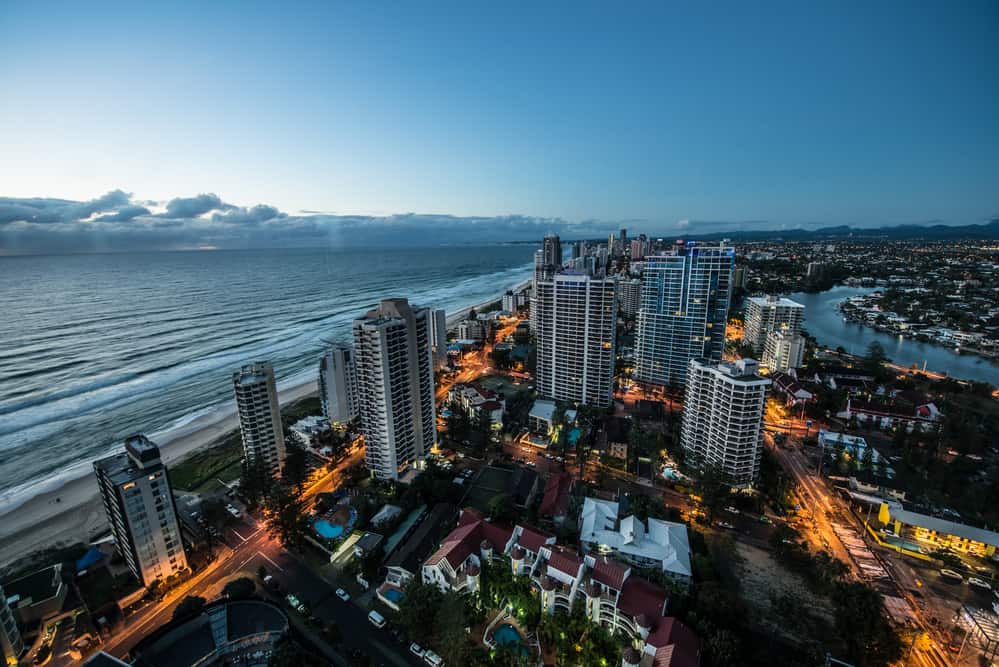 The sunny capital of Queensland, Brisbane, used to be known as Australia’s big country town, but in recent decades, it has become an exciting place to settle down. The city has long forgotten its old country roots and is now a full-pledged cosmopolitan area. Young professionals from other parts of the country and even those from overseas flock to Brisbane, thanks to its year-round sunny weather, natural attractions, and an economy that shows great promise for the next generation.

If you are seriously considering on moving to Brisbane, there are a few things that you need to know about the city. Of course, you can always start exploring as soon as you arrive, but it also pays to learn about the basics of living in Brisbane.

Here are some of the recommendations from our Brisbane insurance lawyers.

Brisbane is inarguably one of the fastest-growing cities for employment in the country. Companies in Brisbane offer a wide range of opportunities for people who work in the public and private sectors. Some of the key industries, Brisbane is known for are education, finance, construction, health, mining, retail and transportation.

Apart from the Gold Coast and pristine beachfronts scattered along the shoreline, there are other places that will pique your interest and give you a lot of excitement and fun. Some of the most popular attraction spots are the Performing Arts Centre, Gallery of Modern Art, and the Queensland Museum.

Brisbane has close to 1,200 public schools, so you won’t have a hard time looking for a good school that is near where you live. For college institutions, you can enrol at University of Queensland, Griffith University, and Queensland, and University of Technology.

Brisbane has almost 2.5 million residents and one of the largest populations in Australia. You can experience a laid back and relaxing atmosphere when you choose to settle down in a peaceful city such as Brisbane. Due to the accessibility of natural attractions, residents are said to be much happier, too.

The city doesn’t run out of festivals and events. Its locals tend to participate more during festivities. The sunny weather and unspoiled nature of Queensland also contributes to its popularity for outdoor festivals and social events.

To say that Brisbane has good weather is definitely an understatement. It’s sunny and shiny all-year-round, with temperatures 29°C on average as its highest and 21 during the driest time of the year.

Although cost of living has sharply declined in recent years, Brisbane is still one of the most expensive cities to live in. Living in the inner city is more expensive whilst cheaper on the weekends. A one-bedroom Brisbane apartment in the inner-city costs at 1,900 AUD.

You don’t need to drive a car in Brisbane. Locals trust Translink to get there from various points of the city with ease.

Best Neighbourhood to Live In

Plan ahead and check out the best real estate in the city. Here are some of the most peaceful places: West End, Spring Hill, and Fortitude Valley, and The City to name a few.

Now that you have a clearer idea on what it’s like to move to Brisbane, we hope that this will guide you in making sound decisions for yourself.