Is “Divorce Season” really a “thing”? 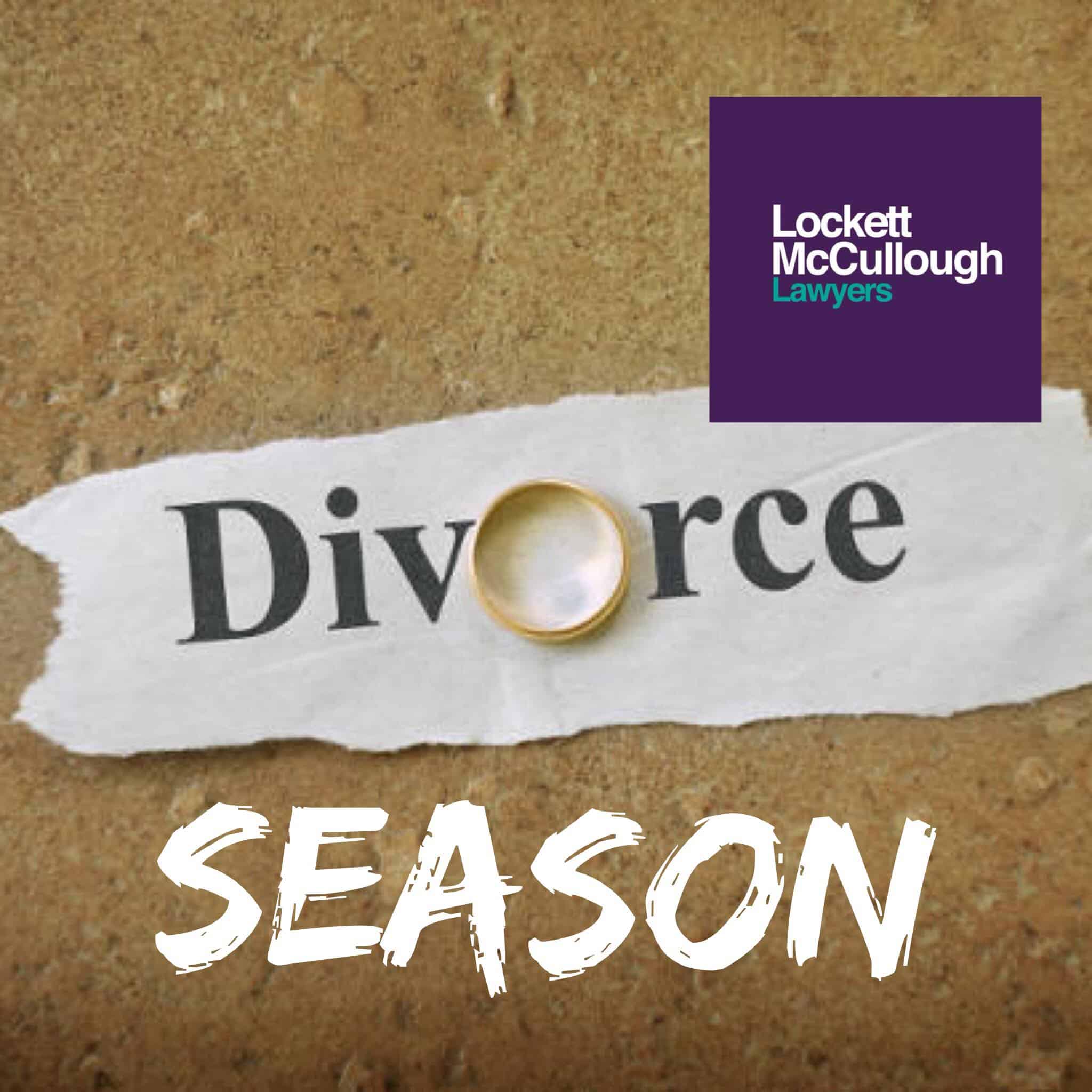 Unfortunately, there is some truth to this myth, as traditionally we see a huge increase in the number of family law clients who have either separated over the Christmas/New Year period or are thinking about it and want to know what their rights are if they were to separate from their significant other. Why is this the case? The festive season brings with it Christmas and New Year’s – significant occasions for celebration – the end of the school year, extended holidays (perhaps with family members who don’t always get along) and the opportunity to reflect on the year that was.

In addition, these times can be particularly stressful for families, particularly when there may already be tension throughout the year between spouses and/or family members such as in-laws.

These factors often lead to the ‘perfect storm’ in the realm of family law. In our experience there are many factors that play a pivotal role in influencing people’s decision to separate at this time of year, which we will explore below.

The end of the school year

For many couples contemplating separation, it is sensible to wait until the end of the school year in order to minimise any disruption to children, particularly where one parent is wanting to relocate to another region with the children.

Whilst it would be ideal to have parenting arrangements in place ready for the following school year and to provide children with a routine, parenting matters often take months to resolve. Accordingly, parents should take this into consideration and obtain legal advice as soon as possible so that parenting arrangements can be put in place at the earliest opportunity.

For some parents, the decision has been made to separate but decide to delay the actual process of separating as “Christmas is all about the children”.

That being the case, many parents decide to subjugate their own emotional well-being until after the festive season is over. The thought process being that parents want to wait until after Christmas before separating to ensure the kids have a joyous time, free from the emotional upheaval that separation brings.

For some couples, Christmas is the trigger for them to decide to separate. Perhaps there has been tension throughout the year which has culminated at Christmas time and one or both parties decide that “enough is enough” if Christmas has been a stressful occasion.

With festive season celebrations also comes an increased level of alcohol consumption. This poses a high level of risk where relationships are concerned.

Under the influence of alcohol, people tend to make poor decisions, say things to their spouse that they otherwise wouldn’t have and a rift can develop in the relationship.

Whilst tension may already exist in the relationship, the ‘silly season’ presents as a prime opportunity to highlight the issues between the couple.

The decision to separate is not often made quickly. Many spouses continue to live in intolerable relationships for long periods of time before finally making the decision to separate. Separation is a tremendously difficult and confusing time for families and it can often take an important moment in time, such as New Year’s Eve, before people finally resolve to do something about it.

In our experience, clients make the decision in the New Year to be happy, make the break from their spouse and have a fresh start at a new life. Further, people are more motivated and have a renewed sense of preparedness for change and new challenges in the coming year.

Financial pressure is one of the main causes of tension within relationships which means it is also one of the leading triggers which may cause one or both people to decide to separate.

The Christmas and New Year period can be a financially stressful time for some couples. This is due to the cost of Christmas gifts, celebrations, holidays, reduced hours or income over the festive season and shortly, thereafter, back-to-school costs for the children. This means that any financial pressure that exists in a couple’s relationship is likely to peak during the festive season.

Conflict with the extended family

Holidays can mean that the whole family is couped up together in the same place, maybe for just one day or it may be for the whole Christmas/New Year period.

Spending longer periods of time with extended family is often a motivator for separation. On one hand, time with family can provide people with much needed support, comfort and guidance when making important decisions such as separation. On the other hand, family gatherings can bring simmering family issues to the boil.

Family gatherings can be challenging for families that do get along, let alone for families who don’t, and conflict between extended families and in-laws can trigger people to decide to separate.

Whilst none of the factors outlined above may in isolation lead to separation, they tend to overlap during the Christmas/New Year period.

Further, whilst unfortunately this time of the year does see an influx of couples separating, having an experienced family lawyer to assist can make the separation process much smoother and less emotional for both parties.

It is important that couples who have made the decision to separate seek legal advice as soon as possible, rather than waiting until the end of the year, so that an agreement can be put in place between the parties and both can move forward with their lives as soon as possible.

If you are thinking of separating or have already made the decision to separate and need assistance with property or parenting matters, please contact our experienced family lawyers on 07 3870 8244 (Toowong office) or 07 3264 7692 (Albany Creek).

Courtney Lockett has practised law for several years in both the Brisbane and Townsville regions. Courtney is a Solicitor admitted in the Law Court of Queensland and the High Court of Australia and she has acted for a variety of individual and corporate clientele in boutique, mid-tier and top-tier firms. 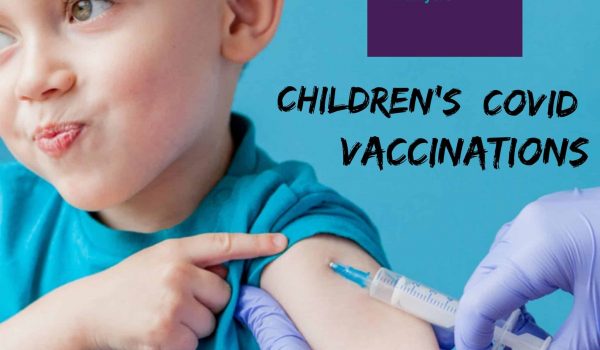 Is Consent from both parents required for children to receive the COVID-19 Vaccination? 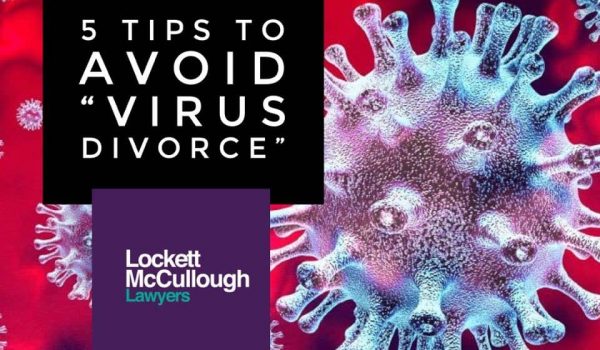 5 Practical Tips on how you can avoid “Virus Divorce” 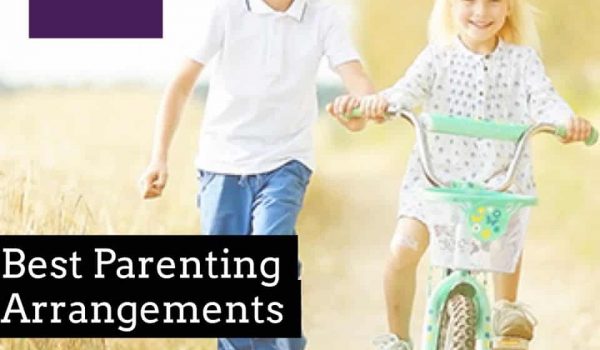 How do I work out the best parenting arrangement for my child?