Who receives your superannuation when you pass away?

Many Australians work hard to to build their superannuation funds to assist them with a comfortable lifestyle during retirement or to pass to their family members upon their death.

As superannuation is generally not accessible for working Australians until retirement age, it is easily forgotten as an important consideration in estate planning.

So where does your superannuation go when you pass away?

There is a common misconception that your superannuation will automatically form part of your Estate when you pass away. Accordingly, many people do not consider making arrangements with their superannuation fund to make sure that their Superannuation passes in accordance with their wishes and is received by their intended beneficiaries.

This is particularly important where you are part of a blended family, have had more than one marriage or have estranged children, as the ultimate beneficiary of your superannuation may not be as clear cut as may be the case in nuclear families.

Is superannuation distributed according to your Will?

What type of nominations can you make?

It is not a simple matter of “nominating a beneficiary” and then not worrying about it any further. Each superannuation fund will have different options available and will require you to be reviewing or potentially updating your nomination every few years to ensure that the nomination remains binding. The types of nominations include the following:

A binding death benefit nomination may be either lapsing or non-lapsing:

Most superannuation funds will offer a binding death benefit nomination, however, it is dependent on the rules of that particular fund. The benefit of correctly preparing a binding nomination is that it provides certainty that the nomination will not be challenged. You may need professional assistance to understand what type of nomination is provided by your fund.

Who can receive my superannuation benefits upon my death?

“Dependent” is defined in the SIS Act to include a spouse, de-facto spouse, biological or adopted children and any person who is financially dependent on you.

This is particularly important to note if you have a Government superannuation fund, as often they will only pay to spouses and not to children or other beneficiaries.

What if I have a Self-Managed Super Fund (SMSF)?

It is becoming increasingly more common for Australians to roll their superannuation into a Self-Managed Superannuation Fund (SMSF).

When a member wishes to update their nomination, they will need to sign a new one and revoke their previous nomination.

If you have an SMSF but have not made a binding death benefit nomination, speak with your accountant or solicitor so that they can prepare one for you.

Lockett McCullough Lawyers has extensive experience in estate planning strategies that ensure your best interests are looked after and your wishes are clearly set out in your Will.

Please contact us if you would like to seek professional advice when making your Will so that you can ensure that your superannuation is properly provided for.

* Please note that this information is general information only and does not constitute financial advice. We recommend that you seek specific information from your superannuation fund on the types of nominations available and obtain legal and financial advice which is specific to your personal circumstances. 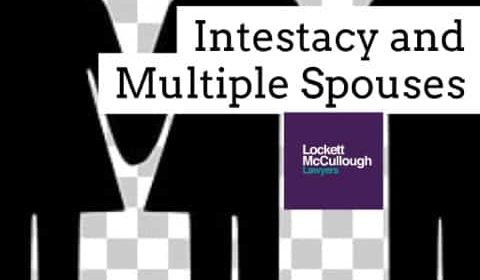 What happens when you die without a Will and have multiple spouses? 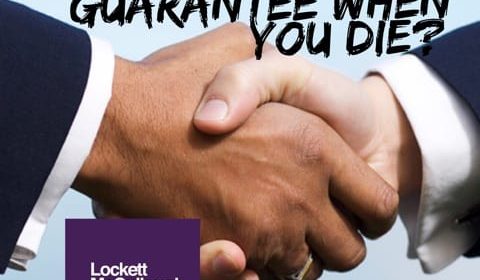 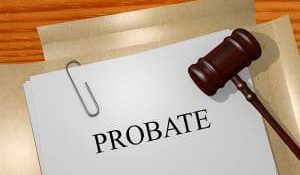 Do you really need to get Probate?